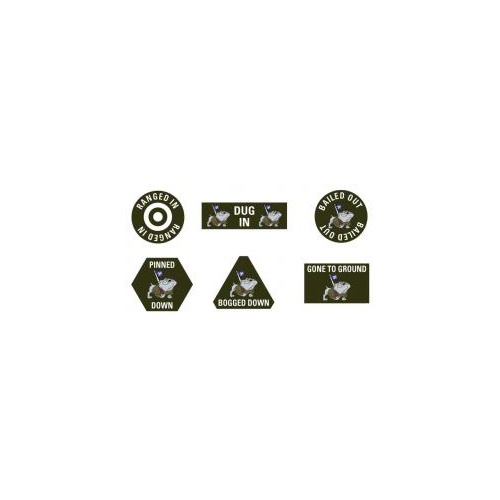 The 3rd Infantry Division fought the British in 1812, the Mexicans in 1846, six major battles in the Civil War, the Indians out West, the Spanish-American War, and just before the World War I, had a tour in China during the Boxer Rebellion.

In World War I it held off two German divisions attacking from three sides at the Marne. The division also fought at Somme, Chateau -Thierry, St. Mihiel, Meuse-Argonne, Champagne-Marne, and Aisne-Marne. This division is used to fighting the tough ones. They had five four amphibious landings in World War II in Africa, Italy, and France. If your going to have to fight, then fight with the best.