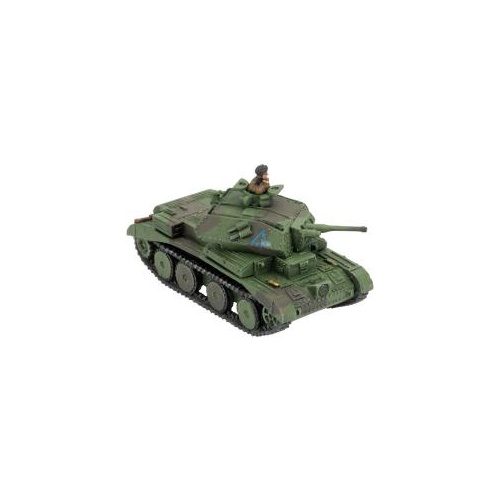 The A13 Mk II Cruiser Mk IV was in essence an uparmoured version of the A13 Cruiser Mk III. This increase was mainly added to the frontal armour of the tank; despite the increase in weight due to the extra armour mobility was not affected due to the high power-to-weight ratio of the basic design.