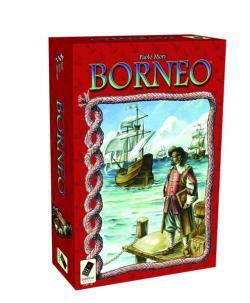 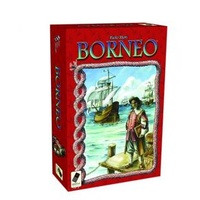 Players hold the role of merchants involved in the commerce of spices with the East Indies, in the XVII century. Each merchant is member of a number of different Merchantile Companies: it is therefore important to achieve the best position in the hierarchies at the right time, when the profit from the expedition is divided among them, either by monopoly of a single company or by shares of different companies.

The same cards are used in three ways: to gain the control of a company on a certain harbour, to struggle for the status inside of a company, and finally as trade goods to collect to dispatch orders.

The current edition has been expanded with more rules and materials to become a board game.