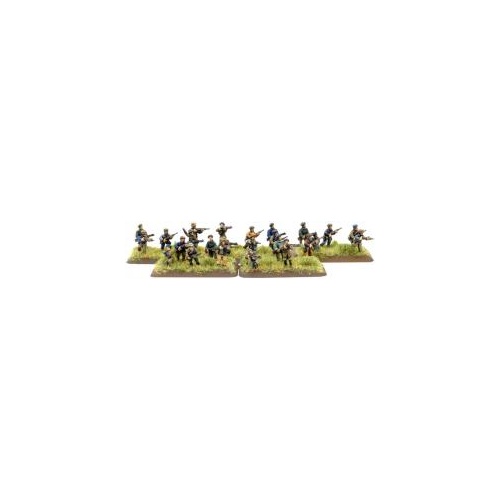 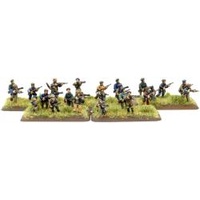 The Forces Françaises de l’Intérieur, or French Forces of the Interior (FFI) was the military arm of the French resistance movement.

Before the Allied invasion of Normandy, it was a secret organisation, conducting sabotage and small raids on the enemy. However, once the Allies landed, the whole organisation took to the streets, woods and bocage to rise up and fight their former oppressors.