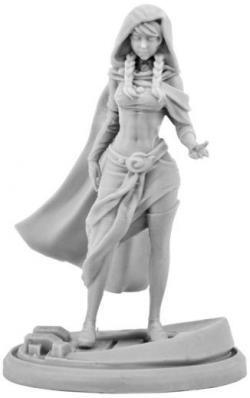 The space-faring, nomadic Twi-Far inhabit bodies formed from two independent, sentient species: the Archon-created race known as the Twilinger, and an energy-based alien race of unknown origin known as the Faren.

Members of the Phoenix cast rejoice in the journey of life more than most Twi-Far. Because of this, the bond of a Phoenix to their Faren is often stronger, giving them greater control over their Faren powers. Phoenixes value freedom, passion, and life’s finer pleasures.