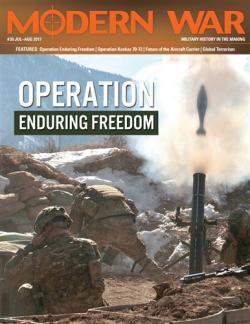 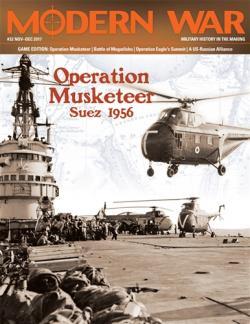 Dien Bien Phu (Solitaire) is a wargame covering the decisive battle of the First Indochina War in which elite French Expeditionary Force units defended an air-land base against the communist Viet Minh. The game covers the critical period of Viet Minh assaults and French counterattacks of March to May, 1954. Historically, the Viet Minh won the battle, overrunning the base. This led to the collapse of the French position in Indochina and eventual US involvement in Vietnam.

In Dien Bien Phu, you play the French while the game system controls the Viet Minh. The objective is for the French to hold out long enough for the fortress to be relieved, or even gain a decisive victory by breaking Viet Minh morale.

While a solitaire game, Dien Bien Phu can also be played by two or more players, each taking charge of different aspects of the French defense. For example, one player can be overall commander, while others command various defensive sectors, or take charge of air and artillery.