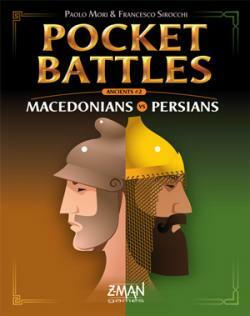 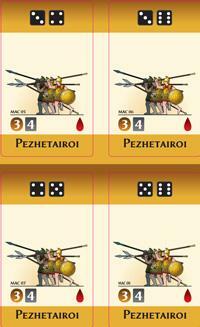 The ancient armies of Macedonia and Persia are yours to command in this portable and exciting tile-based war game. You'll fight on three fronts with armies you create for each battle, making every battle a new experience.

The Pocket Battles series can satisfy your need for battle, strategy, and victory, just by reaching into your pocket.