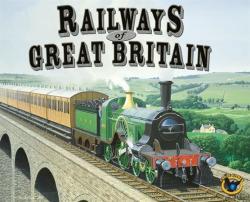 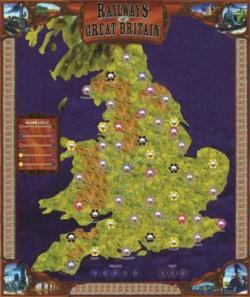 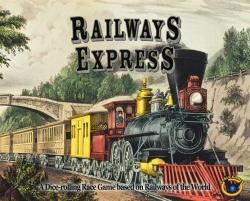 It is mid-19th century Great Britain. The tramways that first appeared to transport coal have since been upgraded to railways. Numerous different companies (using different railway gauges) have connected to villages, towns and cities across the country. Invest wisely and guide your railroad to financial success as you take control of the Railways of Great Britain.