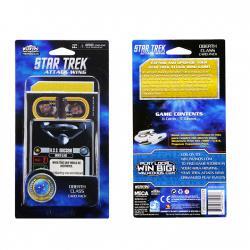 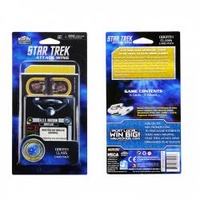 In service during the late 23rd century, the Oberth Class was designed and used primarily for astronomical research such as gathering data on stars and planets. Towards the end of the 24th century, these vessels served in more limited roles, such as transports and supply ships.

Note: Some elements contained in this pack require the Oberth Class Miniature from the 71801 – U.S.S. Pegasus Expansion Pack.