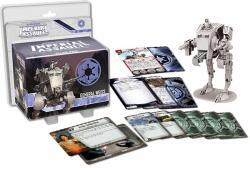 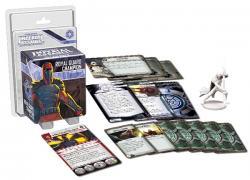 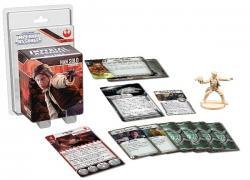 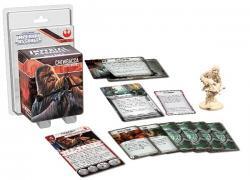 The General Weiss Villain Pack contains a sculpted plastic figure that can be constructed as either a standard AT-ST, or General Weiss’s heavily modified assault walker. What’s more, you’ll find new missions for both the Imperial Assault campaign game and the skirmish game, inviting you to investigate an Imperial research lab or lead the Rebels into a deadly forest ambush. 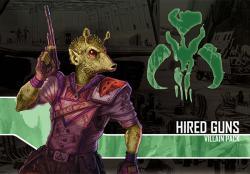