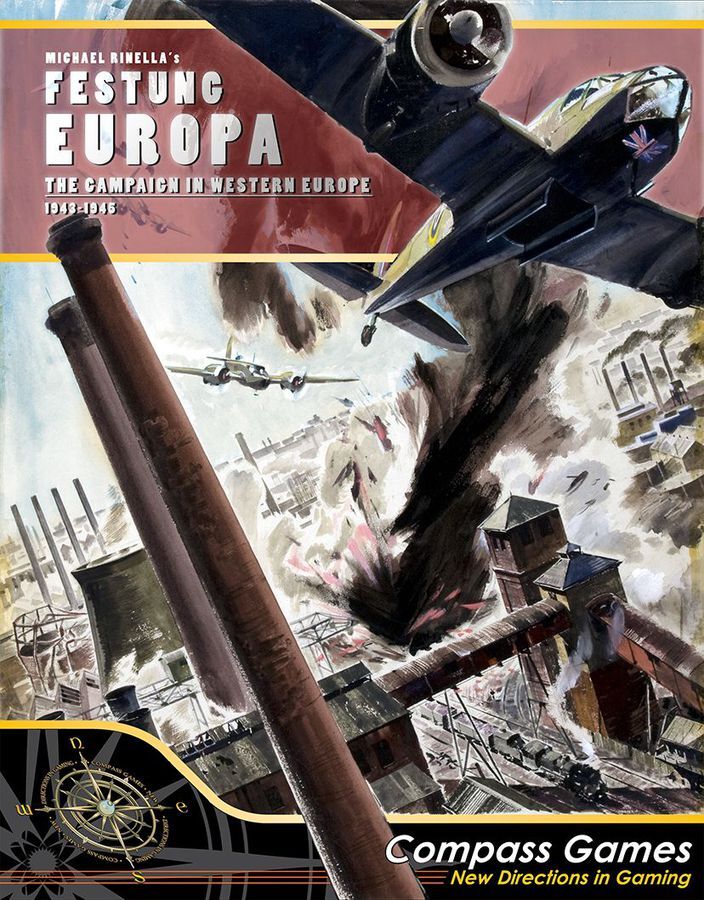 Steel Wolves Expansion Game 1: German Fleet Boats assumes that Germany never entered into the 1935 Naval agreement, instead following OKM’s original view that aircraft and hydrophone technology will dramatically impact concentrated submarine operations around the British Isles and that the fleet boat concept of long range submarines are needed to operate outside areas of dense ASW coverage.

German Fleet Boats assumes significant changes to the historic design strategy: instead of focusing on medium Type VII boats, the Germans turn to the larger U-cruiser with which they experimented with in World War I. German Fleet Boats assumes that early Type I, II, and VII submarines are built as historically occurred, but prior to starting a more extensive building program, OKM makes the decision to build cruiser/fleet type submarines starting with more Type Is and four of the even larger (projected) Type III, the designs for which were based on the IA, then followed by the VIII, XI, and XII.

German Fleet Boats alters the opening of the campaign allowing players to play through to the end of the England Imperiled scenario which ends at the start of Operation Barbarossa. Modifications include changes to allied task forces and the availability of additional allied units. Also included are three additional Italian Cagni class submarines.

Requires a copy of Steel Wolves in order to play.