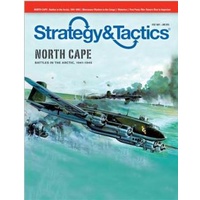 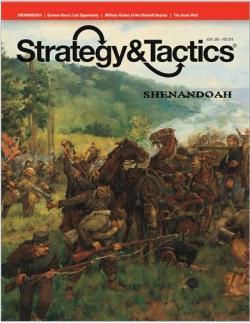 North Cape: Convoy Battles in the Arctic, 1942-45 is a simulation of the convoy battles fought in the Barents Sea during World War Two.

The game is played in several scenarios, each of which simulates one of the historical convoy battles in the Arctic. Each side must attempt to find and locate enemy positions and complete their missions. The objective in the game for the German player is to sink the largest number of enemy merchant ships possible. For the Allied player, the objective of the game is to bring the greatest number of merchant ships to the Soviet Union.