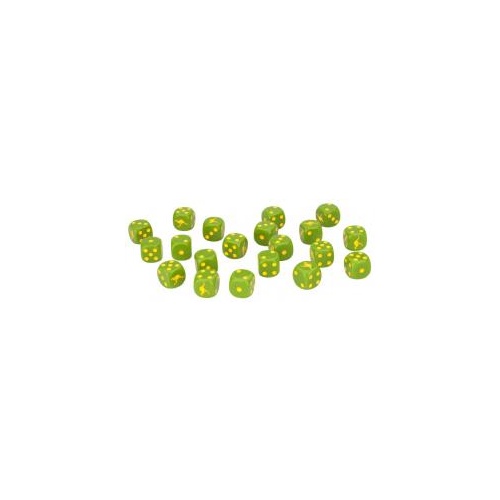 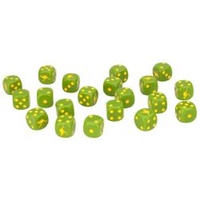 “Enemy tank...“ was as far as Loxton got before his gunner, Gamson, yelled “Target! Firing!” and the turret rocked back with recoil. Even with the flash from the shot glaring in front of him, Loxton saw the ground next to the racing target erupt as the kinetic round demolished the paving.

“You bowling underarm, mate?” laughed Keiran as he slammed another round home. “Clearly demented,” thought Loxton, as he watched the 125mm barrel of the enemy tank swing towards them. Simultaneous shots boomed out. The T-72 turret sheared off, accompanied by an eruption of flame and oily black smoke.

Note: The Kangroo on each die represents the 6.