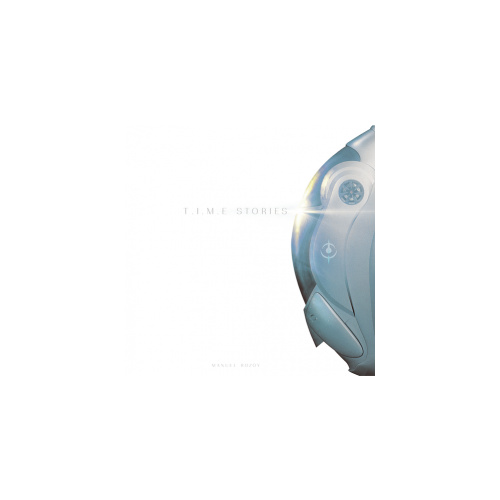 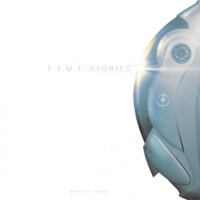 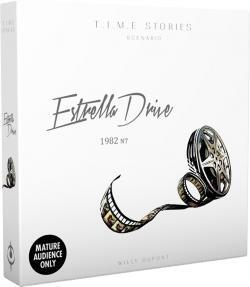 Time Stories: Under the Mask Expansion 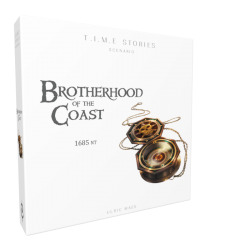 Become a temporal agent in a narrative decksploration game

We have now mastered time travel, but faults and paradoxes threaten the very fabric of the universe.
The T.I.M.E. Agency has been created to prevent their appearance and protect humanity.

Welcome all of you.

As temporal agents, you and your team will be sent into different worlds or realities, into the bodies of other beings (or “receptacles”). You will control these receptacles to fulfill the missions given to you.

Communicate and collaborate to triumph over the perils standing in your path.

Carefully observe the scenes shown on the board before acting.
Complete your mission as quickly as possible. Know that you can attempt the mission as many times as necessary.

Each Tachyon Insertion allows us to send your mind into the receptacles, but it costs the agency a small fortune, so don’t disappoint us!