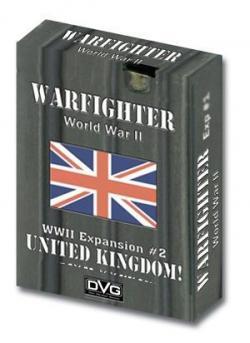 For four days in November 1943, roughly 2600 sailors drawn from the Imperial Japanese Navy’s Special Naval Landing Forces fought tooth and nail to prevent the United States Marine Corps from establishing a hold in the central Pacific. Outnumbered more than five to one, and with nowhere to run, the SNLF fought, nearly to the last man. Of the 2600 Naval Infantry sailors there, only 17 left the island alive, and all as prisoners of war. The Americans were destined to win—they had the numbers, the naval advantage, and the air advantage, and despite the heavy fortifications of the Japanese defenders, the outcome was never really in doubt.

Take command of IJN SNLF Sailors, and do your best to honor the Emperor as you fight to the last man. If you can’t stop the American advance, you can at least make them pay in blood for every inch of Tarawa. This Battlepack is a Holding Action-centric pack that pits the disciplined fanaticism of IJN SNLF against the military might of the United States Marine Corps.