The Halberstadt CL.II was a German two seat escort fighter/ground attack aircraft of World War I. It served in large numbers with the German Luftstreitkräfte in 1917-18. The CL.II proved extremely successful, with its excellent maneuverability, rate of climb and good armament, allowing it to match opposing single-seat fighters. It was flown by German pilots such as Paul Schwarze and Max Niemann. 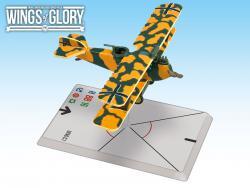 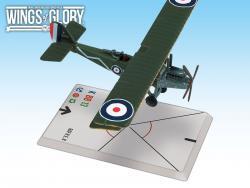 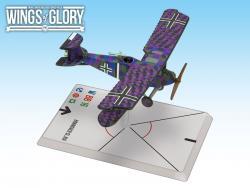