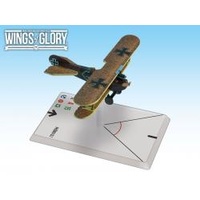 Phönix D.I (Gruber)
Kurt Gruber received glory and honor for the Austro–Hungarian Empire by claiming 11 victories, including five victories in the Phönix D.I. 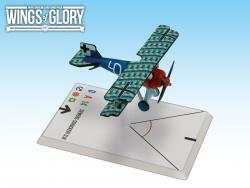