Pilot the gargantuan R.VI, an impressive and accurate replica of the bomber that flew raids over England at the command of Hauptmann Schoeller.

The first Zeppelin mass–produced version to fly over the battle field was the impressive Zeppelin–Staaken R.VI, with a wingspan rivaling that of a WW2 Superfortress. Flying at night with a deadly bomb load up to 4400 pounds, R.VIs were used in bombing raids, bringing destruction and terror to London until the late spring of 1918. 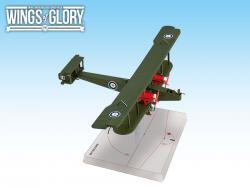 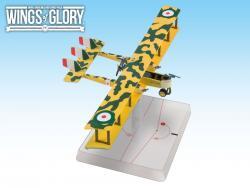