This is the official ALIEN tabletop roleplaying game—a universe of body horror and corporate brinkmanship, where synthetic people play god while space truckers and marines serve host to newborn ghoulish creatures. It’s a harsh and unforgiving universe and you are nothing if not expendable.  Stay alive if you can.  The ALIEN tabletop roleplaying game is a beautifully illustrated full-color hardcover book of 392 pages, both presenting the world of ALIEN in the year 2183 and a fast and effective ruleset designed specifically to enhance the ALIEN experience. The game supports two distinct game modes:

The rules of the game are based on the acclaimed Year Zero Engine, used in award-winning games such as Tales from the Loop and Mutant: Year Zero, but adapted and further developed to fully support and enhance the core themes of ALIEN: horror and action in the cold darkness of space. 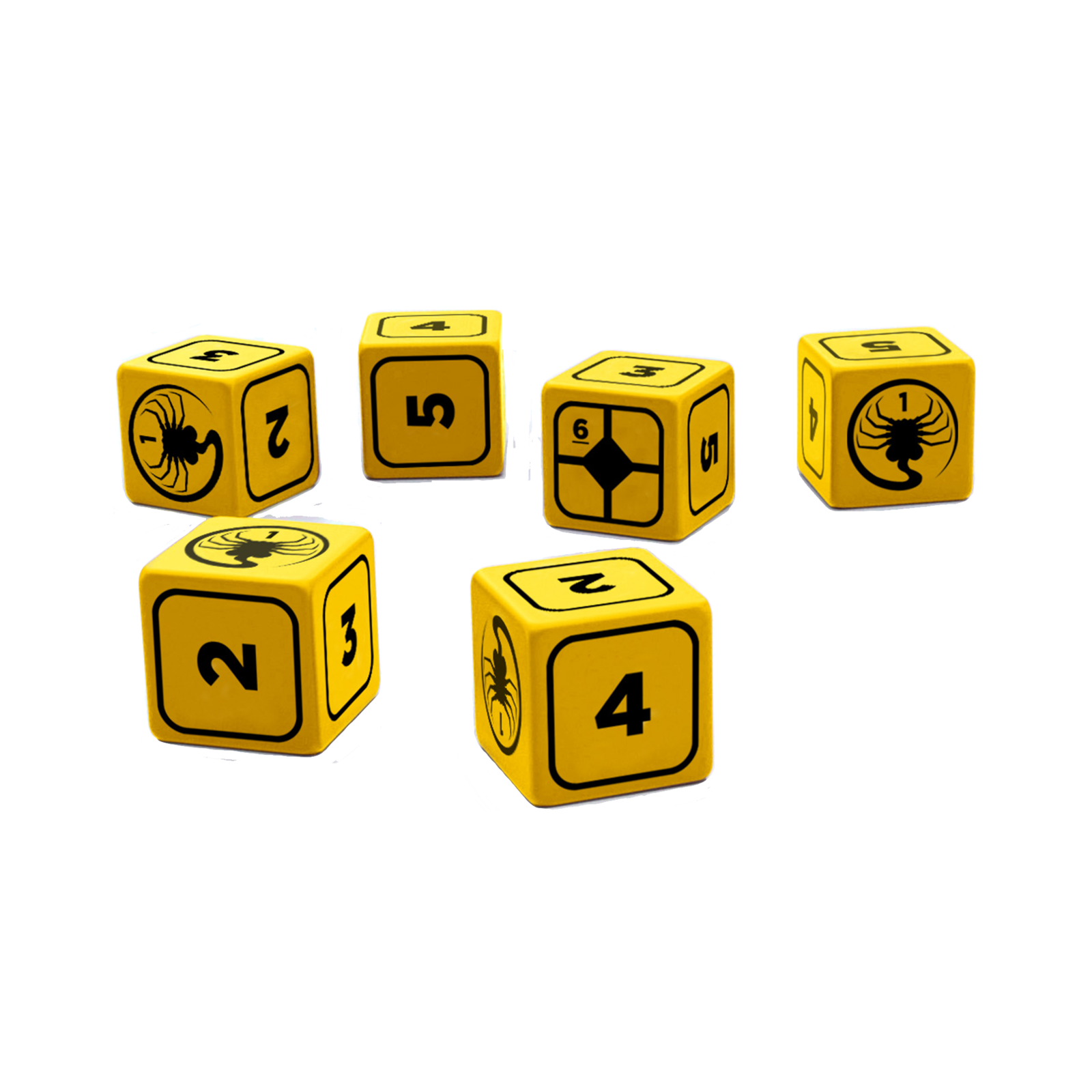