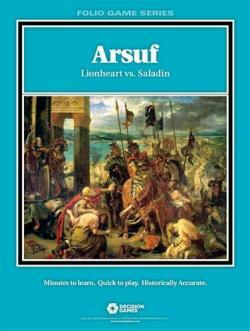 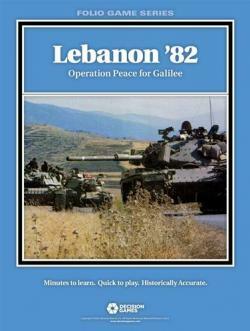 Battle of the Scheldt: The Devil’s Moat - Folio Ga

Once again the Union Army of the Cumberland was in pursuit of Gen. Bragg’s Army of the Tennessee, after the Confederate withdrawal from Chattanooga. Bragg’s actual intention was to stand and fight. In fact, this time — indeed, for the first time — his army, heavily reinforced, actually outnumbered his pursuers. As the dispersed Federals deployed along the Chickamauga River, large numbers of Confederates assembled to strike the counter-blow. The Battle of Chickamauga would be the Confederates’ last opportunity to annihilate an entire Union Army.

Chickamauga utilizes the all-new Musket & Saber Combat System, which provides a simple yet accurate portrayal of warfare during the American Civil War. The combat system is intuitive, including all of the details that characterized battle during the Civil War while also simulating the unique aspects of 19th century warfare. Units can become weakened and rout; attackers can pursue, and the fortunes of war can intervene at any time. Cavalry can rip open enemy lines and shred fleeing units, and reserves must be ready to plug holes or secure a line of retreat.

In Chickamauga a new Combat Results Table emphasizes playability while also simulating the lethality of the rifled musket. Leaders accelerate the action, replicating the importance of their presence during battle, and supply lines require players to protect their logistical trains. Winning a battle will depend on deployment, maneuver and massing firepower, as well as the strengths and weaknesses of each particular army.
Contents