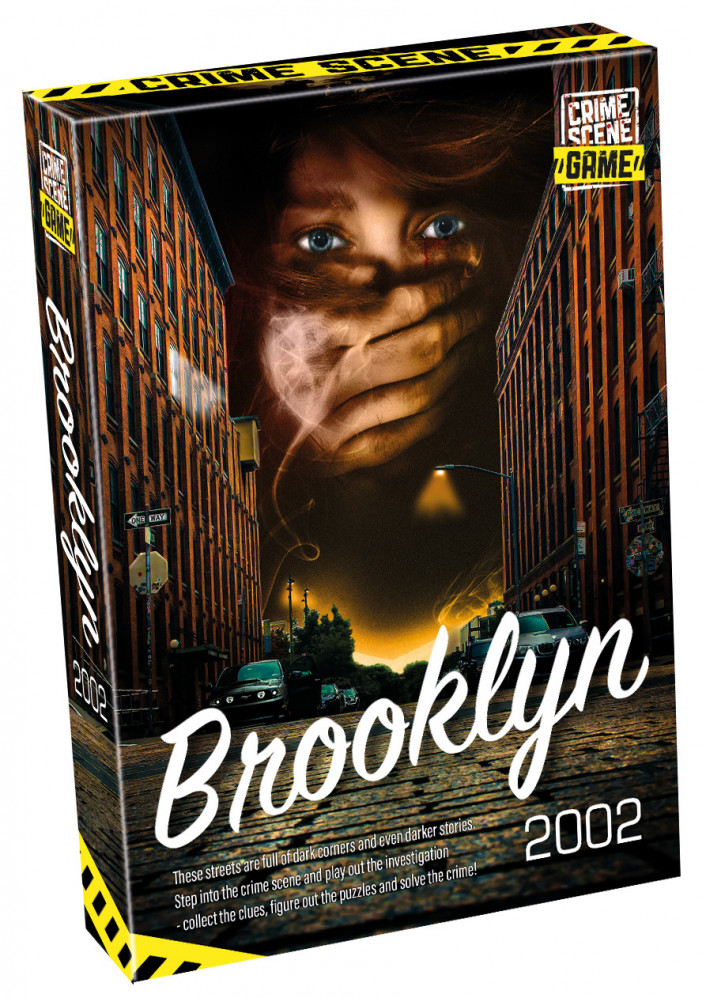 Fear has gripped London since Jack the Ripper left his mark, but it's about to start all over again.

You arrive at the grisly scene, but things seem... oddly out of place.

It's up to you to see what's important, and what is just smoke and mirrors.

Walk the streets of Whitechapel and find the solutions.