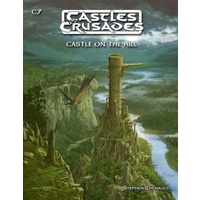 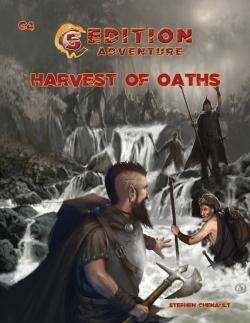 Long ago men built the Eniel-ot-Blaud, the Tower on the Blue River. But it fell to the ravages of time and the depredations of the wild, and its name was forgotten. That is until the Green Wizard found it and fortified it anew, making it a place of savage cruelty and one all the peoples of the forest feared.

That Green Wizard’s power has only grown and he is at last casting his eyes beyond the confines of his small realm and threatening the whole of the Darkenfold with war and bloody conquest.

A mid to high-level adventure for a party of 3-6 characters. Play as stand-alone or part of a larger series.