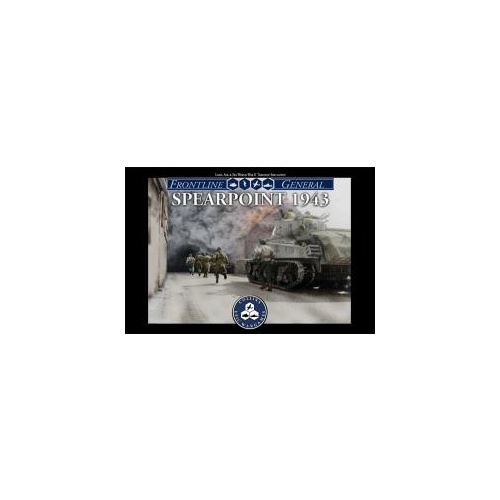 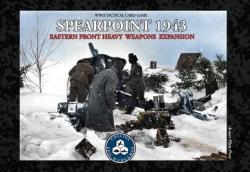 Squad level infantry and individual tanks, artillery, and aircraft form the Tip of the Spear, or Spearpoint, of each battle. Each 20-30 minute game is one intense card-based combat engagement.

Cardplay in this game allows players to bring in reinforcements, form surprise attacks, dig in infantry, call in fire missions, withdraw, and much more.  The game features Secret Unit Deployment, Command Decisions and chaos in the heat of battle, brief rules that are easy to learn, and a fast pace with no bookkeeping.  Spearpoint 1943 will appeal to non-wargamers as well as grognards with its fast and tense action, historically-plausible combat results, and hard-hitting strategy.

Spearpoint 1943 will be the new combat system foundation of our games. Players can easily take their skills from Spearpoint to the next level in one of our larger games.  The combat system in Italian Campaign Introduction will be streamlined in the near future to match the Spearpoint system.