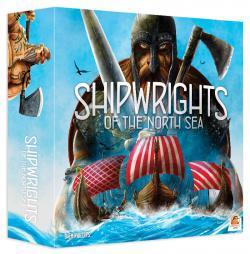 Shipwrights of the North Sea 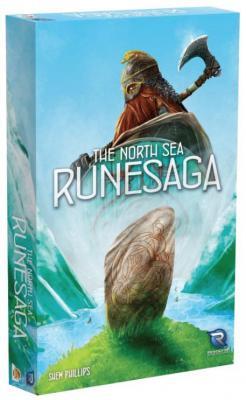 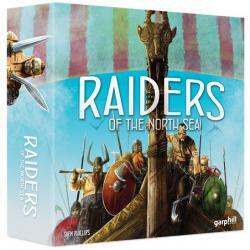 Raiders of the North Sea 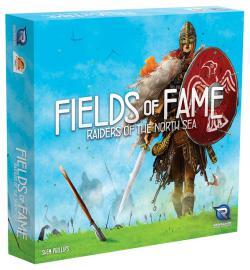 Raiders of the North Sea: Fields of Fame

In Raiders of the North Sea: Hall of Heroes, a mead hall has been constructed, attracting a new breed of adventurers. Each raid brings new quests for the daring to endure. But with mead in abundance, there is little room for the wary, so sharpen your axe and ready your shield as new adventures await!

In addition to including components for an extra player, Hall of Heroes has the new mead hall board, large player boards, mead, quests, reputation, and a variety of new townsfolk.

*Requires Raiders of the North Sea to play.