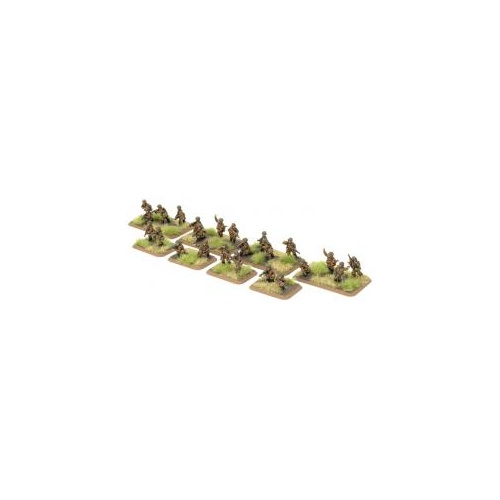 This blister pack contains the figures you need to add extra AK-74 and RPG-7 teams to your force, without requring a whole extra Motor Rifle Company – perfect if you want to make a mid-strength Assault Landing Company to ride into battle in your Mi-24 Hind.