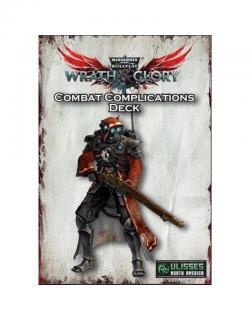 This card contains handy references for weapons, armour, and other important wargear for Wrath & Glory characters.