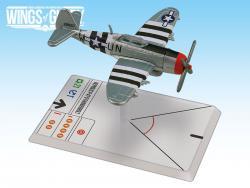 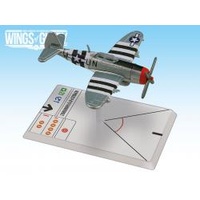 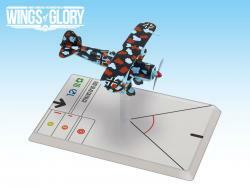 Republic P–47D Thunderbolt (Raymond)
Lt. Elwood D. Raymond was a member of the 56th Fighter Group, stationed in England, which destroyed more enemy aircraft than any other did. 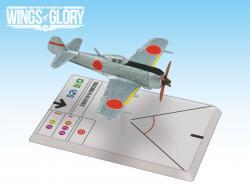