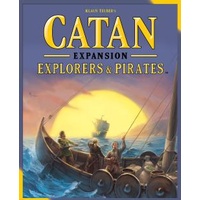 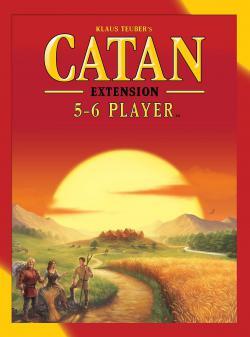 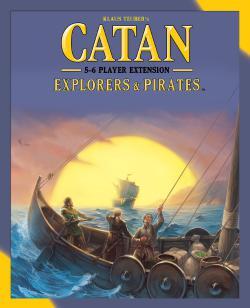 Take your Catan game over the horizon and discover a life of island adventure with Catan: Explorers and Pirates! The five scenarios in this set require you to master not one island but three, and the sea as well! With a wealth of new pieces, rules and options, Klaus Teuber’s masterpiece is more compelling than ever!

The Catan: Explorers and Pirates expansion features five scenarios and three missions. Some of the scenarios make use of the missions while others do not, allowing you to mix and match for maximum variety and replayability.