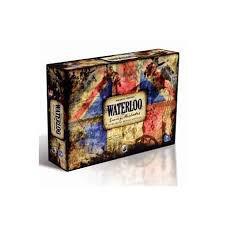 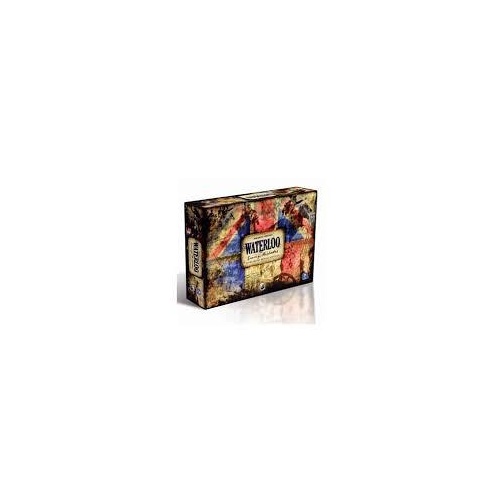 Waterloo: Enemy Mistakes is a strategic wargame on the last battle of Napoleon in occasion of the bicentenary of the Battle of Waterloo.

The game recreates the clash between the British line-up (helped along by the Prussian army) and the French one. The players identify themselves with the Commanders of the armies; with two players, one leads the Duke of Wellington in opposition to Napoleon Bonaparte. To complete the main scenery there will be, eventually, a third player in representation of the field marshal Gebhard Leberecht von Blücher, leader of the Prussian.

The Game uses a overall mechanic of pushing counters over the board without them being placed on specific places in an organized grid.