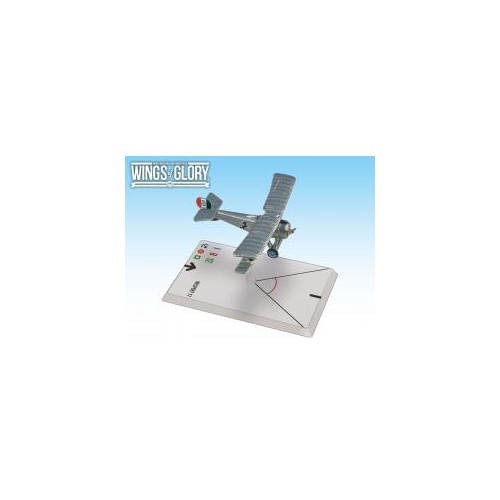 Nieuport 17 (Baracca)
Francesco Baracca was Italy’s top ace of World War I, with 34 kills, several of them in this Nieuport 17. His “prancing horse” symbol was later adopted by Ferrari.