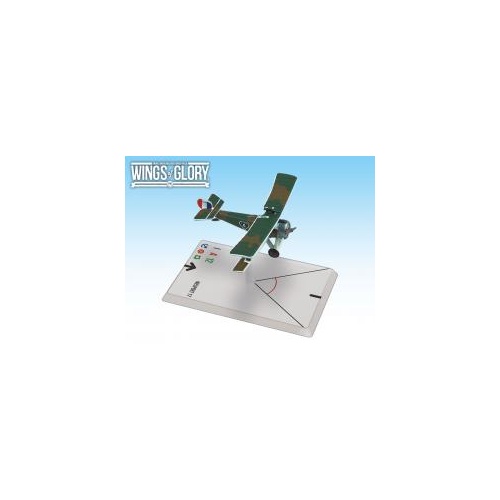 Nieuport 17 (Charles Nungesser)
The flamboyant pilot, preferred Nieuports, even after his squadron switched to SPADs. He survived World War I as France’s #3 scoring ace.