The LFG Roland C.II, usually known as the Walfisch (Whale), was an advanced German reconnaissance aircraft of World War I. Because of its great speed, when it was first introduced, it could be intercepted  only from above. It was also used in a fighter escort role and had a crew of two, pilot and observer/gunner. It was flown by a number of famous German aces, including The Red Baron, Manfred Von Richthofen. 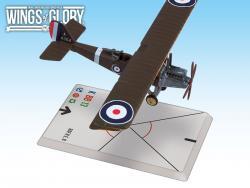 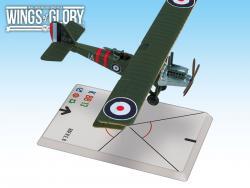 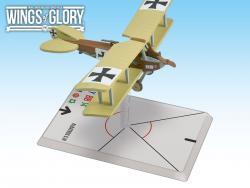 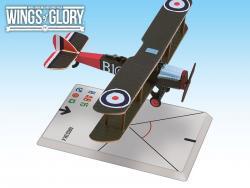